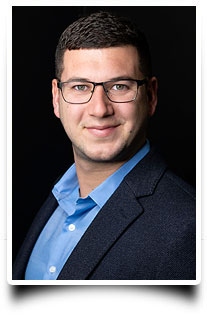 Prior to Philadelphia Private Capital, Julian worked at the Canadian Imperial Bank of Commerce (CIBC) in Toronto. CIBC is one of Canada’s largest banks and he gained experience underwriting and performing financial analysis on various commercial real estate projects and assets in downtown Toronto. Julian also has experience working at a small property management firm in Villanova which managed over 50 commercial buildings and apartments. He also gained experience as healthcare analyst for Cotiviti Healthcare and MedRisk. Julian earned his B.A. in Finance from Rider University where he also played on the varsity baseball team for four years.